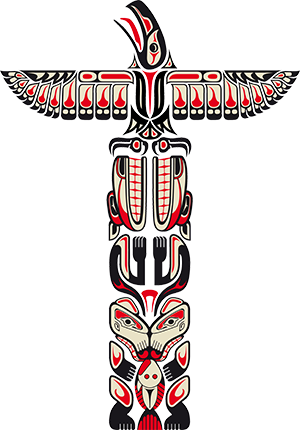 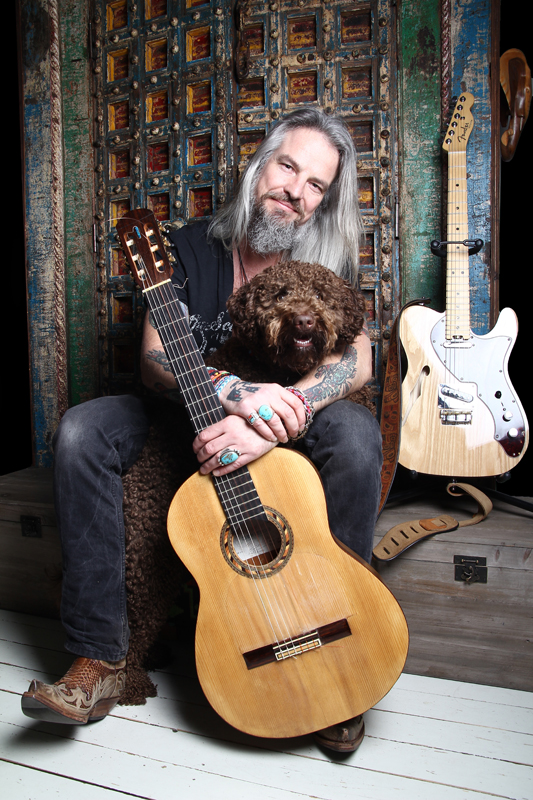 Jacco Müller began training in classical, jazz and pop guitar at the age of 11 in the Netherlands, his homeland. In 1995 he completed his degree at the Rotterdam Conservatory of Music specializing in flamenco guitar under the direction of Paco Peña .In 1998 Jacco produced his debut solo album, “Imagenes de la Luz.".

Composing remains his biggest passion, in the following years he works on several other albums.His award winning compositions “Shadow of a dancer”and “Mirage”were added tot he compilation albums serie “Masterworks of the New era”.
Besides from being a composer for guitar and other instruments he also composed classical works for chamber orchestra and full symphony orchestra and worked among others with the Bulgarian National Orchestra, Kiev Philaharmonic and the Czech Philharmonic who recorded his compositions.

Due to the fact that Jacco always tries to renew and challenge himself he enjoys taking different musical crossroads. For example in 2009 he releases a new album “Viento del Desierto” with eight compositions giving the Spanish flamenco guitar and the Arabic lute the main voices. The collaboration with Victor Ghannam tasted morish and in 2012 they released their “Palace of Dreams” album. On this recording several worlds and cultures were united, not only musical through percussion from the Middle east, tablas from India and the electric guitar, but also by lyrics in English, Spanish, Arabic and French.
In a way his passion for fusion of many different kinds of music remains central. Intorducing different styles of music to people and let them find their own preferences is essential in his guitar lessons.

At the moment he is working on composing the soundtrack for the NPO 2 documentary about the Spanish painter Lita Cabellut.